Nothing tells us more about our domestic history than the development of kitchenalia (items used for the storage and preparation of food). The collection of kitchenalia can be enjoyed at very little cost with many items costing under £10.

Early kitchenalia was made to last a lifetime, so it is often very durable and because it is often handmade, it can be very decorative.

Utensils had to be as sturdy as their users: solid iron pots were used for cooking; wooden ware was used for preparation. Much was carved with sheaves of corn and floral designs being favourite motifs. Today a humble bread board may be worth £10 depending on its age and condition.

Cooking tools have been around for eons, but the collectables about today mostly date from the 1800s to the 1940s, although there is increasing demand for later items.

For the majority of the population at the beginning of the 19th century, an open fire was used for cooking (as well as heating and lighting). In fact, even in the middle of the century, the second most common cause of death was “hearth death”. It wasn’t just inconvenient, it was dangerous.

Different foodstuffs were stored in different types of hardy jars: Stoneware and earthenware were used for items like pickled foods and vinegars; salt glazed earthenware stored jams, jellies and salted foods whilst bread was kept in large crocks and tin jars were used for tea, biscuits and other dry food.

Old moulds for jelly, ice cream and sweet making are particularly popular with collectors. The oldest ones are made from earthenware, but glass examples are also very sought after. The most commonly available are copper, tin and aluminium.  These can mostly be picked up for under £10, but an unusual design and age will increase value. 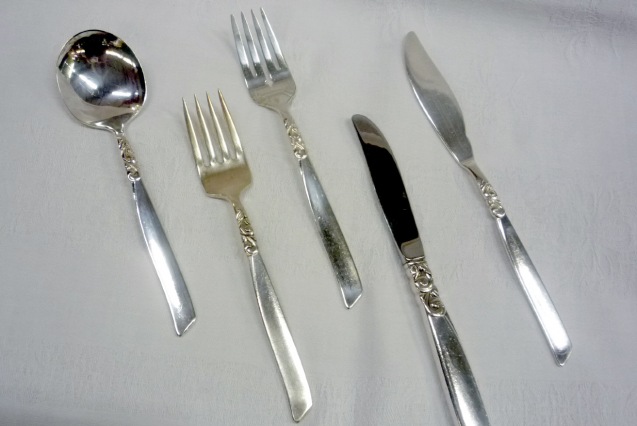 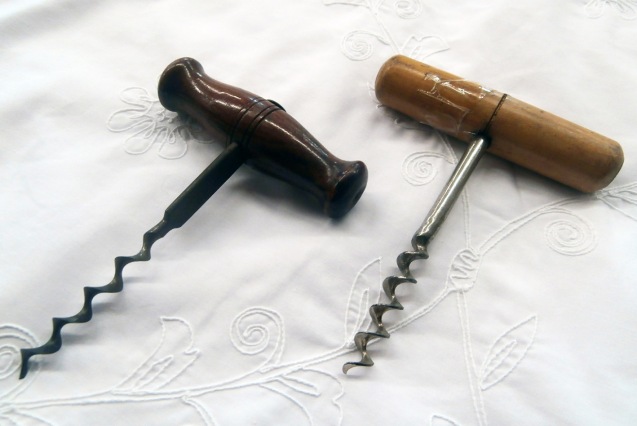 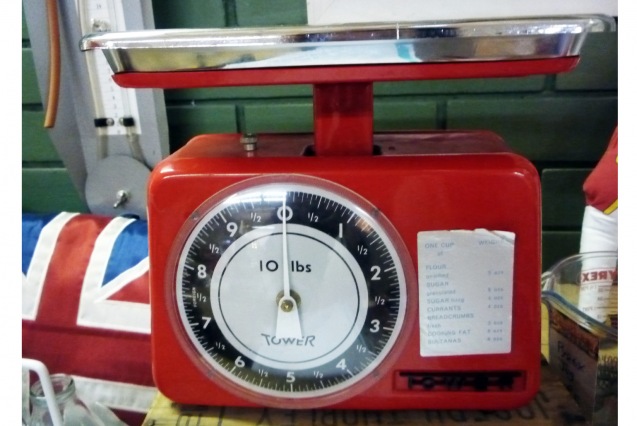 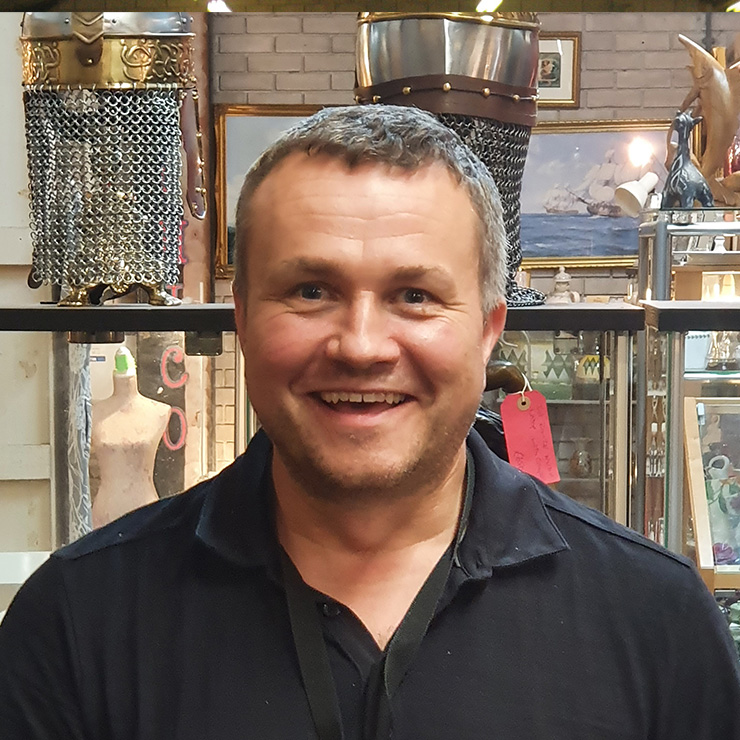